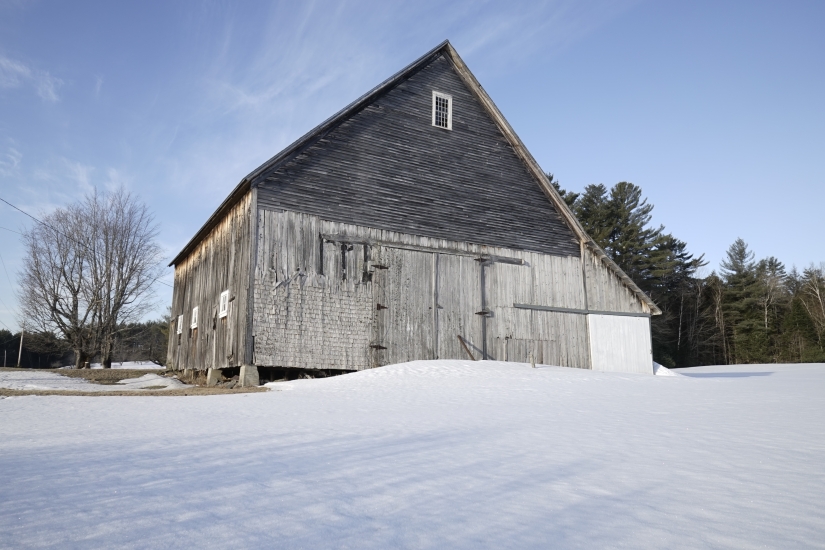 Notes: Temperature in the low 20’s, Mostly clear with high clouds, light winds, strong sidelighting with soft shadows, parked near the Riverside Cemetery intersection, put my camera on a tripod for maximum sharpness, focusing on what I assume was a 1 room schoolhouse, the cemetery, and the bridge where the Monson Stream meets Davis Brook. The only issues were the traffic, and the shadow of my tripod in the frame. Here are the photographs, thanks for reading my blog and feel free to share with your friends on facebook, as always leave a comment and become a follower to get weekly updates!

These photographs are UNEDITED…

“[wil-ih-MAN-tik] is a town in Piscataquis County, incorporated as the town of Howard on February 22, 1881 from Howard Plantation. Two years later the name was changed to Willimantic, for the Connecticut town of that name.

The first recorded settlement in T8R8 (now Willimantic) was in 1826, following the purchase of the town from Harvard College by Aquilla Davis. At least 14 families had settled in the western part of the town by the 1850’s.  The first public school was held in a one-room log house in 1856.

Later in the century a granite quarry operated on Davis Mountain and another near Onawa Station and Greenwood Pond. The Howard Slate Company began extensive operations in the northeast corner of town.

There was a sawmill operating at Wilson Stream and one at Greenwood Falls, now Tobey Falls. The falls, located in the western portion of the township, is a series of three falls with a pool below the lower falls.

The Willimantic Thread Company of Connecticut bought land here in 1879 and in 1886 established a mill to create spools. In 1912 the mill was moved to Milo.

Located on the western end of Sebec Lake, the town offers many camping and fishing opportunities. Packard Landing was the location of Packard’s Camps in the late 19th and early 20th centuries.

Maine Route 150 runs north from Guilford and terminates at the village of Sebec Lake, not to be confused with the town of Sebec at the far eastern end of the Lake.” 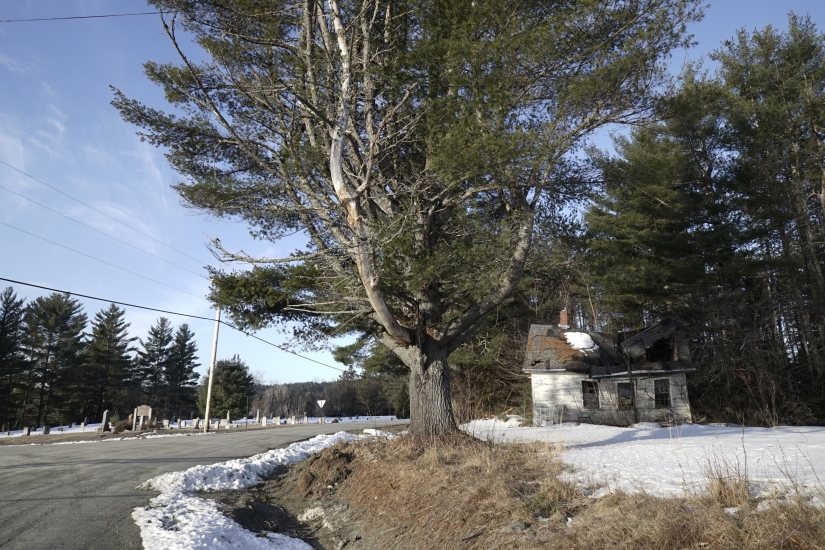 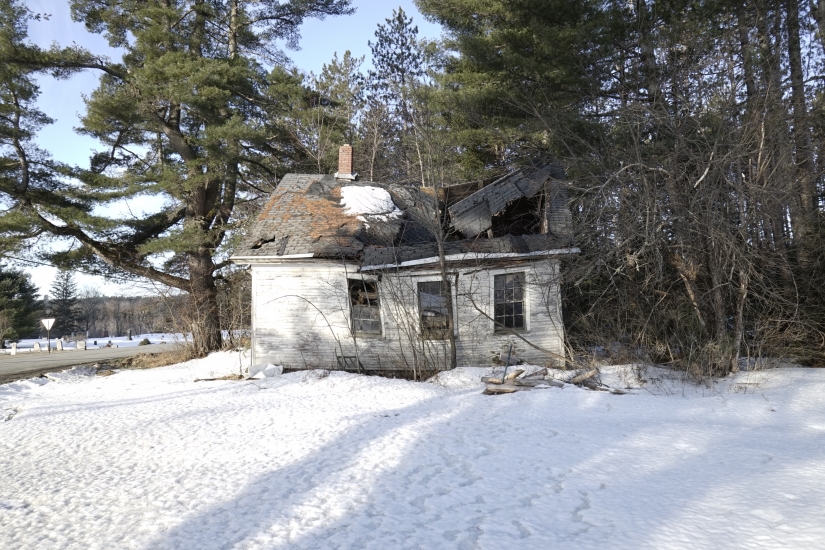 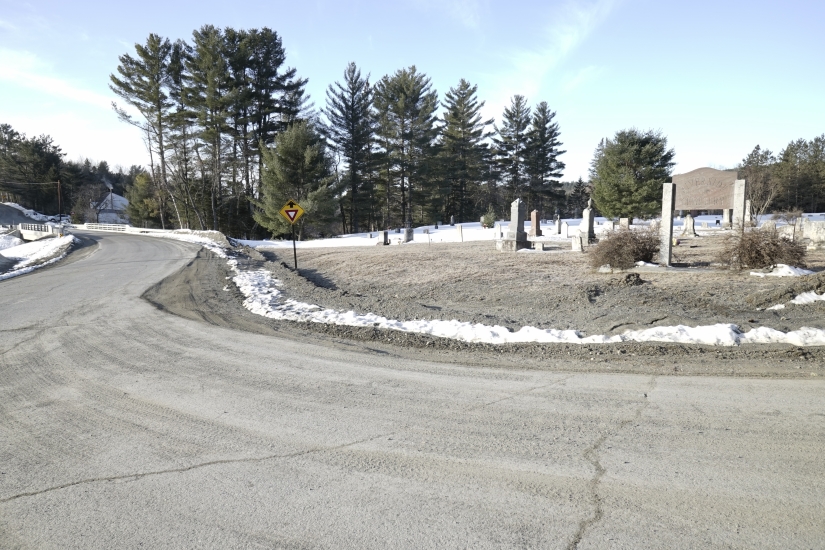 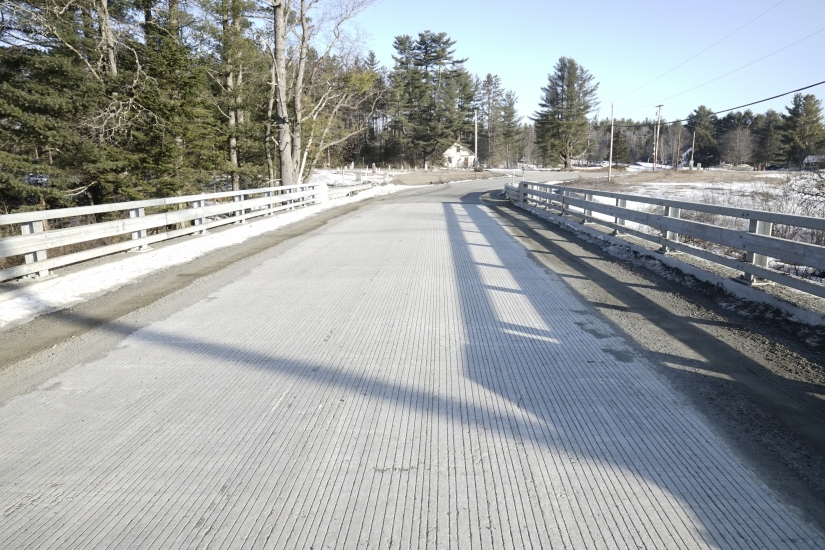 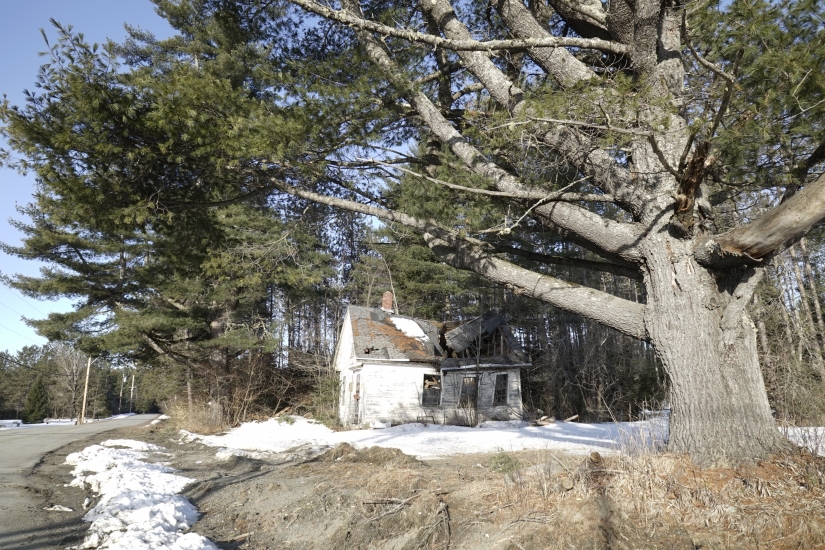 The 2018 Down East reader photo contest is designed to showcase your connection to the state of Maine.
Four pro-photographer judges will select winners and runners-up in each category (Landscape, Lifestyle, Wildlife)*.
Plus, we’ll highlight Readers’ Choice selections online!

Winners receive prizes and publication in a special winter 2019 issue of Down East!

2nd place: Publication and a one-year subscription to Down East

3rd place: Publication and a Down East hat & mug

Hi! Welcome to my newsletter! As you will see I have added  some things and deleted some things and created a new portfolio of 9 of my best new images that best represent the direction I am going in.

Yesterday, I received 6 – 24×36 inch canvases that will be on display at the Thompson Public Library in Dover-Foxcroft Maine for the entire month of September as I have been chosen by them as their artist of the month. If you are able to attend please leave a comment in the comments book. Thanks!

Also in September is the Western Mountain Photo Show in Rangeley Maine! I have provided a link below if you are interested in attending! I will be their on Saturday night for the awards show at 7pm. Any questions let me know at mainelandscapes @gmail.com!

On a positive note, I have sold my first canvas this year at Gallery on the Lake called “Spring Foliage”! Very exciting. Thanks to the owner Becky for giving me the opportunity to display my work in Piscataquis Counties best gallery located at 35 Pritham Avenue in Greenville, Maine. For more information visit https://galleryonthelake.org/.

So, to end, you may have noticed that my photographic style is changing, not because I am using photo editing software or selling out, same thing, but because I have been shooting landscapes since 2007 and it is time for a change. So I will continue to experiment because that’s what artists do! Here is an example. Thanks for reading my blog.